The Man who created a jungle

In 1979 a large flood washed hundreds of snakes onto a barren sandbar called “Majuli Island” near the Assam region of India. The water receded the next day and without any tree cover for shade the snakes quickly died in the heat. 16 year old Jadav “Molai” Payeng stumbled across the dead snakes during a walk near his home, and so moved was he by the scene that he began to plant trees to give stranded animals shade. Thirty years later and the barren sandbar is now a self functioning eco system the size of Central Park. It is a safe haven for numerous birds, deer, rhinos, tigers and elephants — species increasingly at risk from habitat loss. It acts as a natural barrier preventing erosion and flooding, and fittingly it is now the home of the man who planted every single tree himself, by hand. Watch the remarkable and inspiring story of The Forest Man of India here. 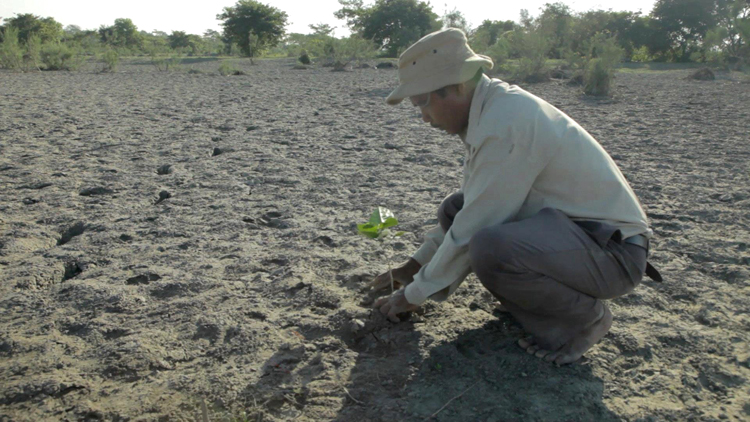 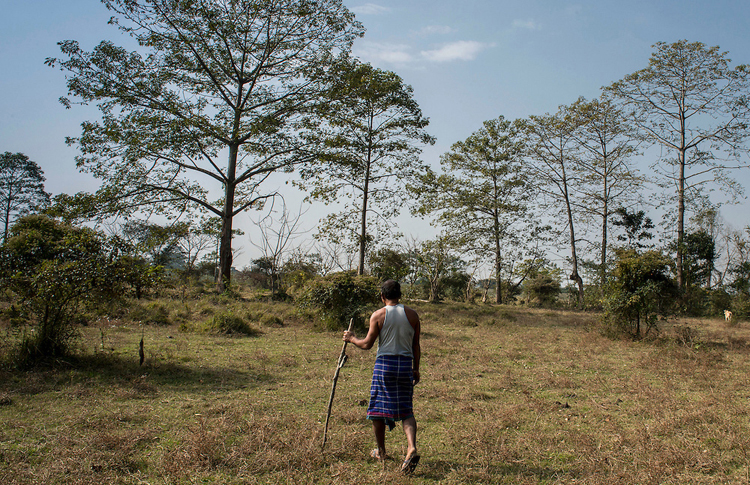