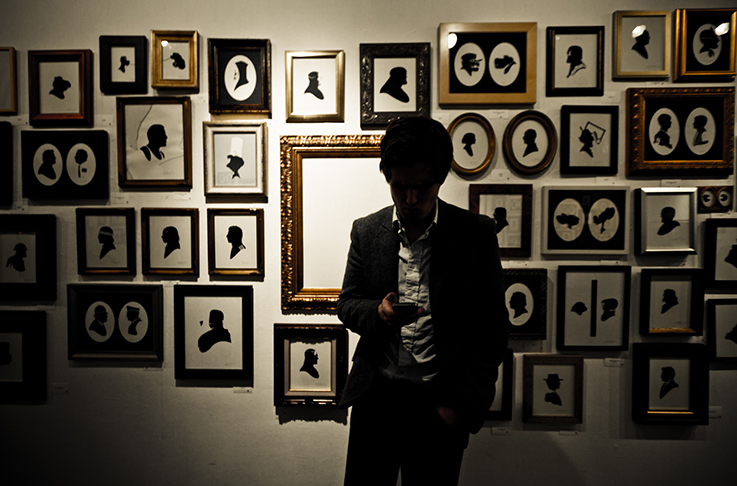 There aren’t many contemporary artists that float my boat at the moment, but Olly Moss is definitely one that does. The young British designer / illustrator has been busy with commissions for The New York Times and Urban Outfitters, but it is his self initiated work of alternative movie posters that have gained him a huge online following. In 2010 he landed a regular spot with the monthly movie magazine Empire, and an exhibition in June earlier this year featuring paper-cut silhouettes of pop culture icons was a massive success. His latest exhibition at Gallery 1988 in LA is based around the theme of “Ghosts” and all his submissions have already sold out. Not bad for a 24 year old who studied Literature at Birmingham. “Design was sort of a hobby that took off” he says modestly. No shit. Check out more of Olly’s work on his website here. 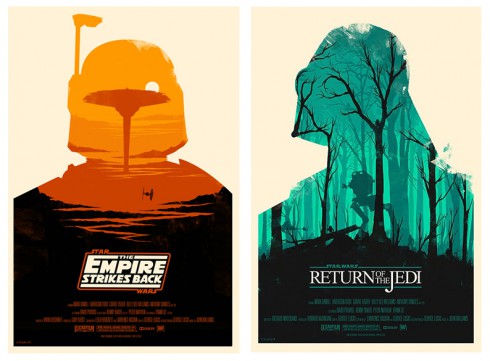 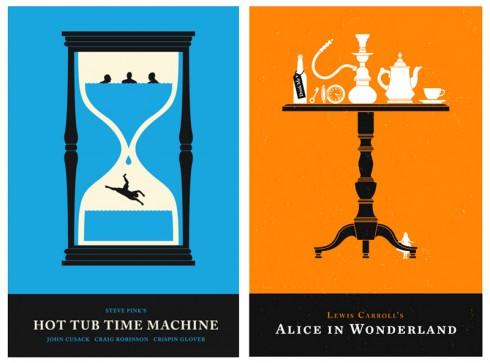 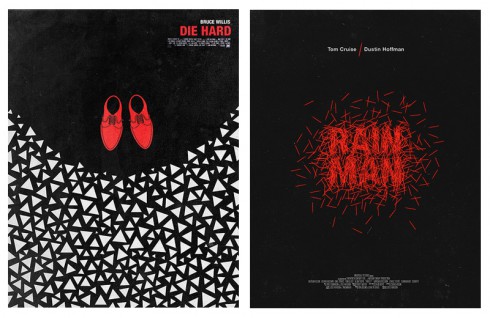 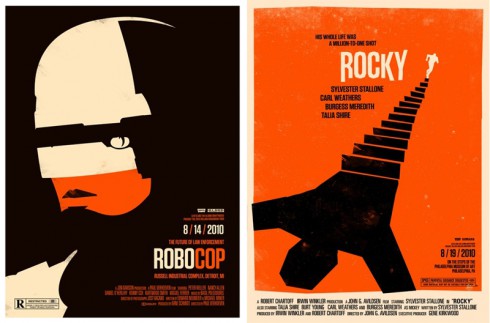