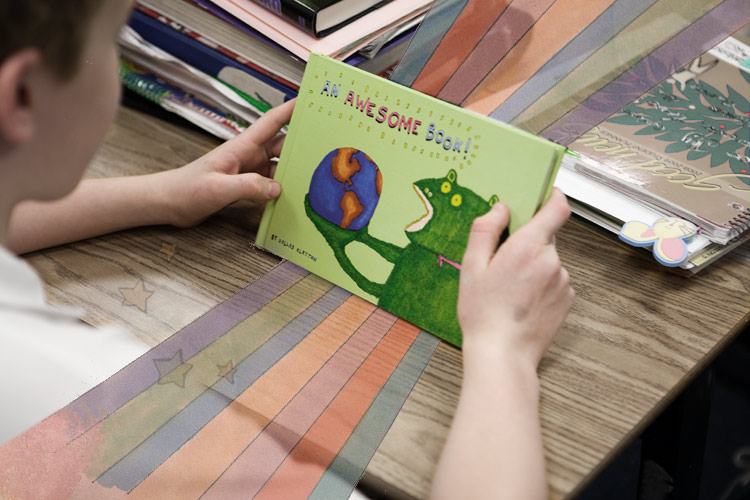 There’s a guy in the US who gives away dreams. He began by giving them to his son just before he went to sleep, and he’s now touring the country handing them out to schools, parents and random strangers. His dreams are in the form of a small book that he has written, illustrated and produced himself, and for every book he sells he gives another away. To date, Dallas Clayton has given away 30,000 books as part of his “Very Awesome World” project and the goal is to give away 100,000 books by the end of the year (2010). It’s an inspiring project, full of enthusiasm and imagination. Check it out at www.veryawesomeworld.com. What started off as a simple bedtime story has become a wonderfully significant idea – “to bring together the dreams you have when you’re sleeping, and the one’s you have when you’re awake – your wildest fantasies and your hopes and aspirations. It’s about dreaming big.”

My own big dream is to write a kid’s book myself one day. My sister used to have a cat that fetched sticks and went swimming in the river and I quite like the idea of a cat with an identity crisis. The dream’s been squashed between the pages of a notebook for years but perhaps now is a good time to sketch out some illustrations, flower it up a little. Maybe one day I’ll produce my own little book. Well, we can dream, can’t we.